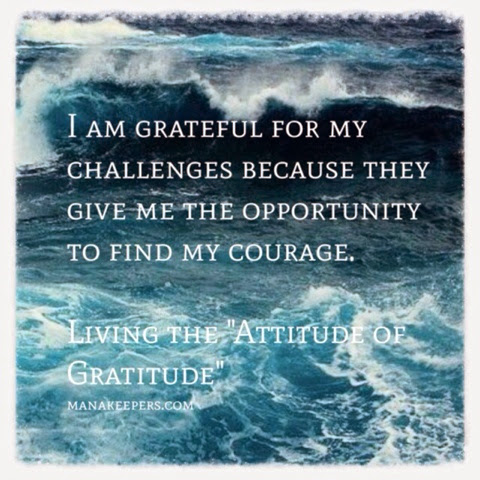 ManaKeepers' Monday Positive Affirmation. Here's hoping that every challenge is a lesson in your personal power. Living the Attitude of Gratitude...Thank you for visiting.


POI
Posted by ManaKeeper at 10:21 PM No comments: 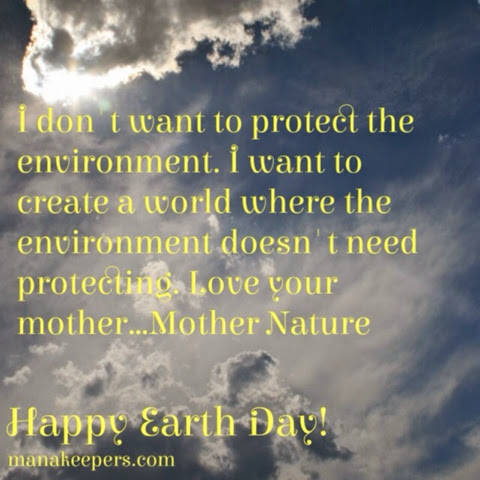 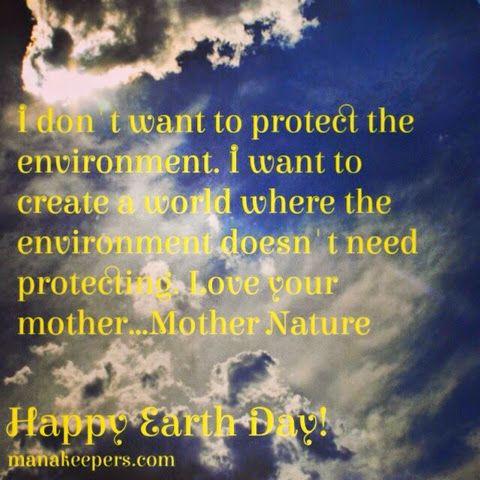 
POI
Posted by ManaKeeper at 12:47 PM No comments: 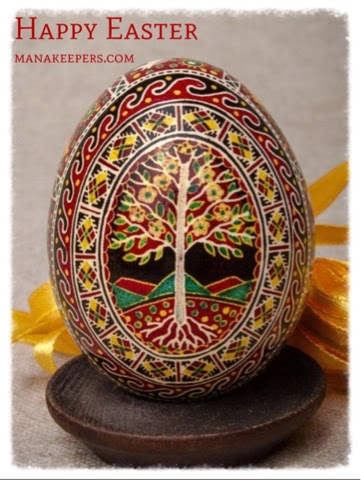 “The present was an egg laid by the past that had the future inside its shell."  Zora Neale Hurston

In ancient times the egg was a symbol of the universe, of creation, and in some cultures, luck wealth, and health. In Jewish tradition it symbolizes promise. In Christian tradition it is a metaphor for resurrection, immortality, and the trinity.

The egg has symbolized new beginnings and creation for millenniums. Traditional folk religion regards the egg as a powerful symbol of fertility, purity and rebirth. Eggs mean growth, protection, new beginnings, resurrection. The Vernal Equinox celebrates the coming of spring and the egg is an important part of this ancient festival.

Alchemists use the egg as a cosmic symbol. Dream eggs can symbolize cosmic potential or the disappointment of cracked or broken dreams. An egg's static outer form belies the active movement and radical transformation occurring inside its shell. Although hidden, that internal activity involves evolution of life itself and encompasses each and every stage of life's development.

Later Christians embraced the egg symbol and likened it to the tomb from which Christ arose. Though pre-Christian in origin, this egg symbolism was in agreement with the Christian concept of Resurrection and the transformation of death into life.

So Christians "baptized" the egg as a symbol of Christ's passion, death and resurrection. Christians saw the egg's shell as a symbol of the protective darkness of the life-giving tomb; a hatching chick represented the risen Christ emerging from the tomb on Easter morning. The egg's shape, with neither beginning nor end, was a symbol of eternity. It clearly is also the "womb" of the tomb, where the Crucified was given new life.  http://manakeepers.com


Thank you for visiting. Wishing you Peace today and everyday.

Posted by ManaKeeper at 9:13 AM No comments: